Posted in: News | Nail salon North York
Nail salon North York - Beer Nails Spa - Finch Ave ON M3J 3J7: Here we come spring! The early days of spring are some of the best in the year. Before you know it, temperatures will start to rise, flowers will begin to bloom and spring will be in full effect. It’s our favorite season because it’s when we start to revamp our beauty routines, starting with our nail looks. Spring nail art is a bit different from winter, but that doesn’t mean spring isn’t the perfect season to update your nail designs.

The French manicure is back and better than we all remember. Instead of opting for your traditional white painted tip, experiment with different colors and even shapes, all while keeping the bottom portion of your nail a natural, nude color. It’s playful, fun and super creative.

Creating some kind of half moon shape on your mani proves to be very popular this spring. Some like to make the crescents their entire manicure, while others keep the half moon closer to their nail bed for a subtle embellishment. 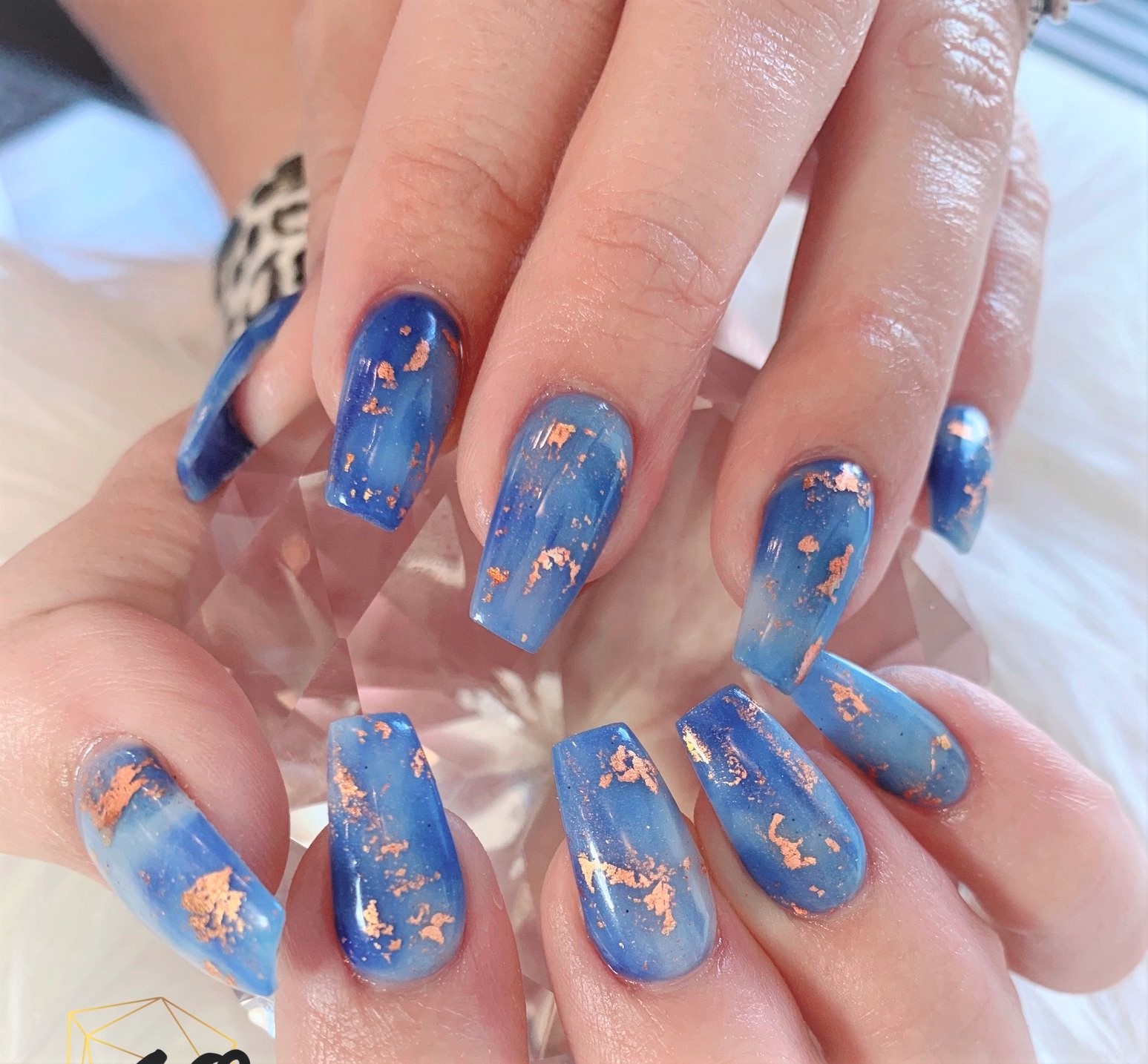 Every Summer has its own story. Every Nailstyle has it own beauty... 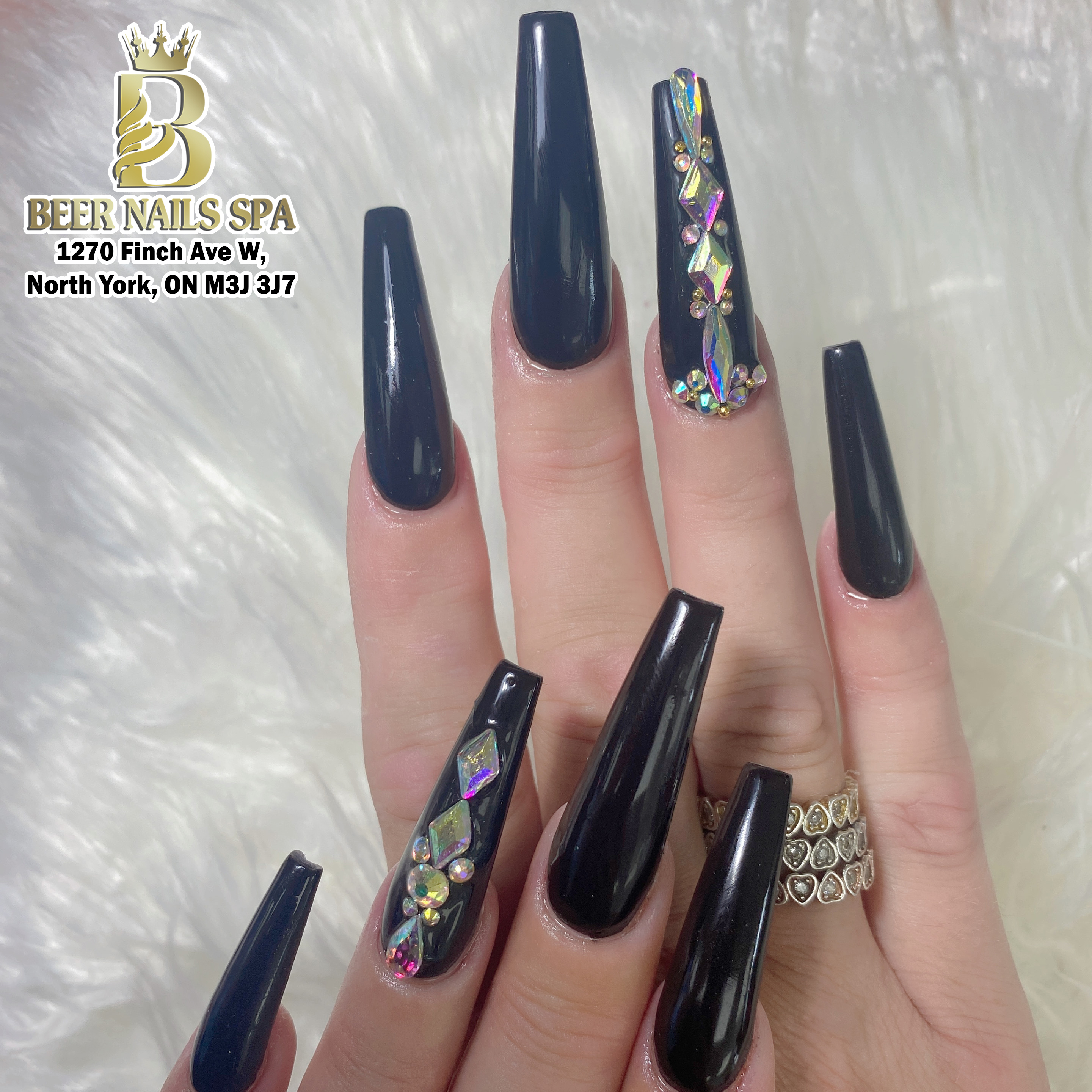 We make sure you enjoy a great...

Every Summer has its own story... 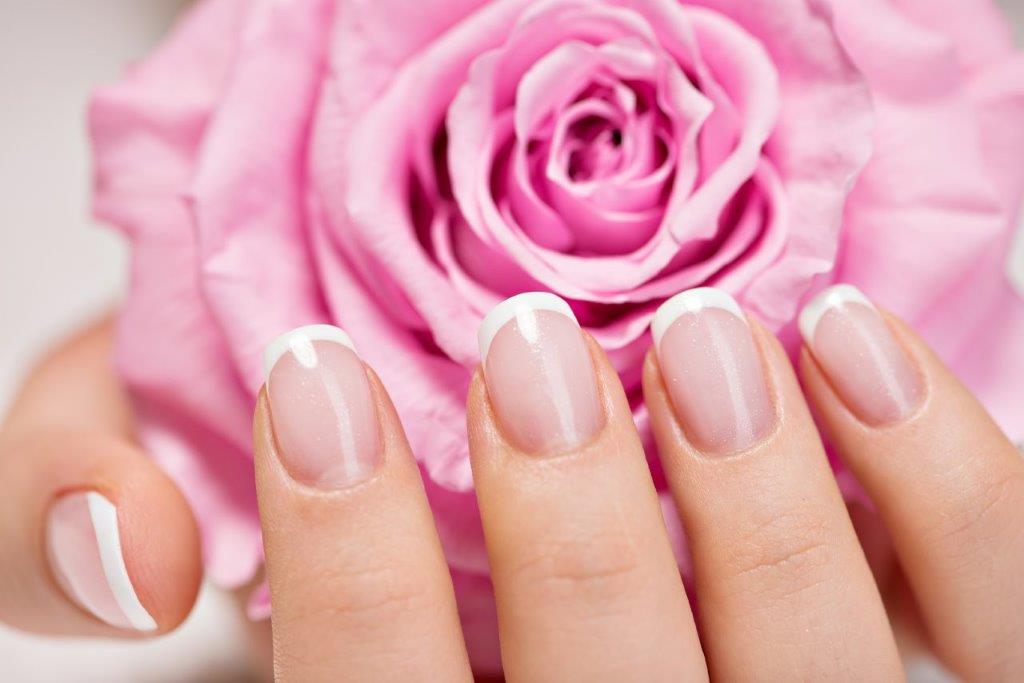 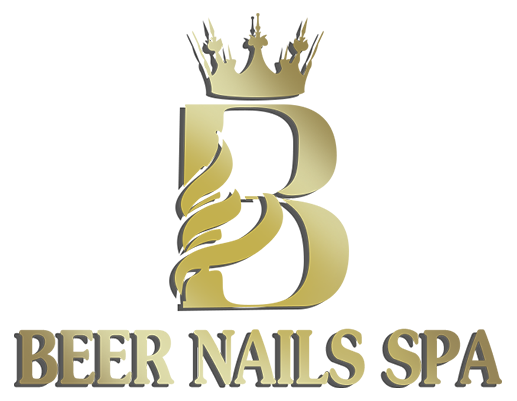